We build digital products, design systems, and ecommerce experiences for direct to consumer and social-first brands. 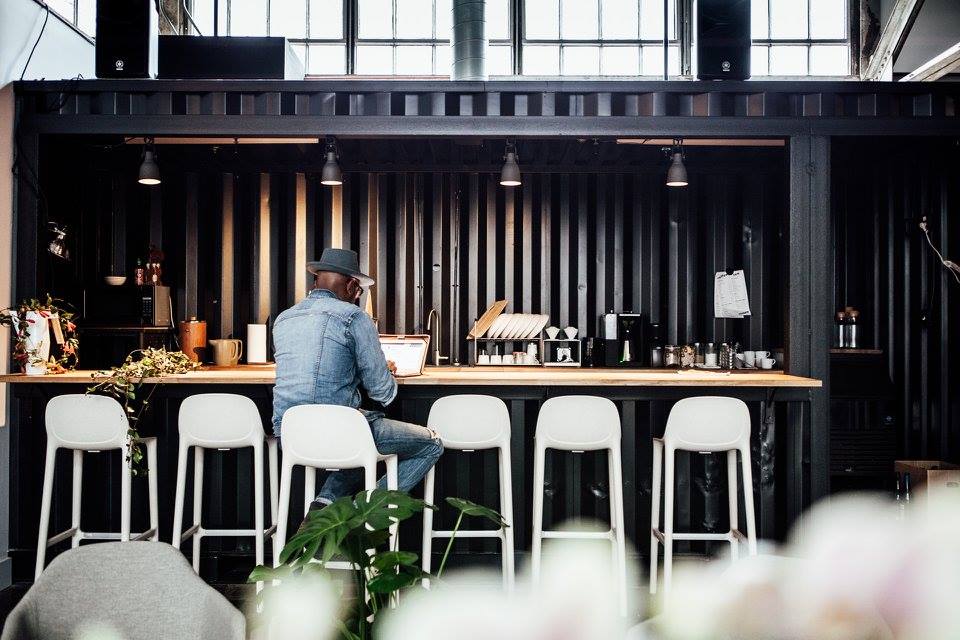 There is no substitute for time in the trenches–and we’ve got tons of it.

For two decades, our team has designed and built brands and products for the world’s biggest names.

An Agency of One 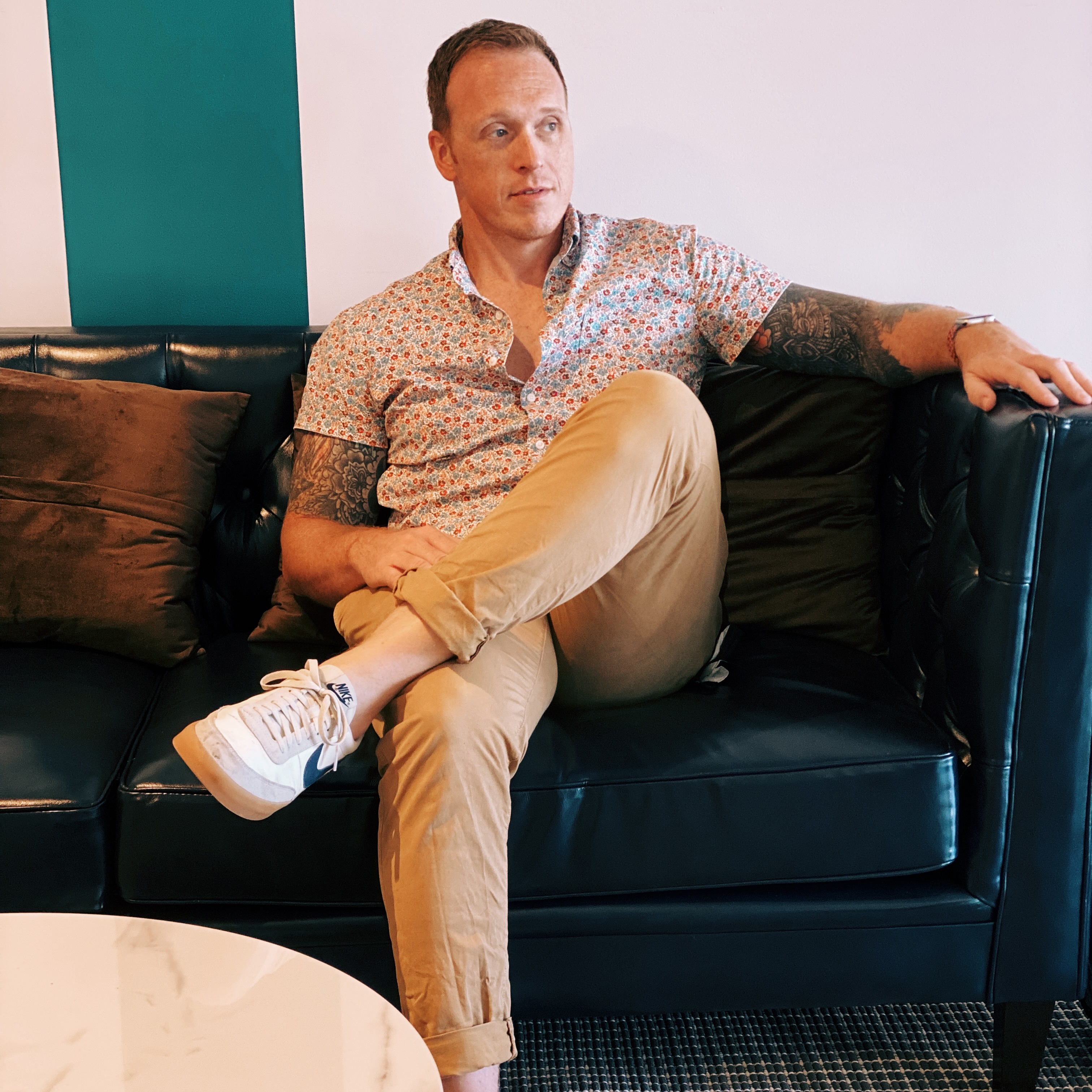 Brad Weaver is a User Experience, Product, Brand, and Content Designer. With over 25 years of experience in the field, dating back to his first website built for a friend’s band, Brad has worked at the intersection of forward-thinking technology and trusted design principles.

Brad was part of the mobile team at Verizon during the dawn of the smartphone and app era in the early 2000s, leading eCommerce and mobile app programs that set the pace for the ecosystem we know today.

He set out to build his own agency–Suckerpunch–in 2008, and grew it through a merger with Nine Labs in 2014 that resulted in one of the most admired practices at the dawn of modern UX. There, he worked on Enterprise and Government applications and brand systems used by the United Nations, international governments, and millions of citizens throughout the world. In 2017, he began working directly with Fortune 500 and bleeding edge clients one at a time as The Banner Years, where he works today.
‍
Brad has worked with brands including Vice, Disney, Facebook, Blue Apron, Keurig, Verizon, Turner, Corsair, MTV, Warner Brothers, Holiday Inn, IHG, Coca-Cola, ESPN, CAA, NPR, Salesforce, American Eagle, RingCentral, Budweiser, NATO, Lionsgate, Kimpton, Playstation, AT&T, SunTrust, Olive Garden, Blizzard, Xbox, Big Brothers Big Sisters, Twilio, Autotrader, United Health Group, UPS, Chick-fil-A, The Home Depot, Macy’s, Hard Rock Cafe, GE, Nokia, Sony, and Microsoft.
‍
Outside of his time leading the team at The Banner Years, Brad is known for writing books, making movies, and teaching design principles to students all over the world. He’s equally good at being a writer, designer, developer, researcher, filmmaker, keynote speaker, stuntman, and using Oxford commas.

We work with marketing, engineering, and design teams at some of the world’s biggest brands. 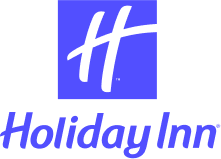 It all starts with a conversation.
Coffee's on us.